The Willaurie was a 130 foot steel freighter built in the Netherlands in 1966. It began its Bahamas career in 1980 as a mailboat, transporting packages between the post office in Nassau and the outer Bahamas islands of Rum Cay, San Sal and Cat Island.
The Willaurie’s hull line was clean, European, giving the boat an exotic air. But the hull line was very low, which is suitable for coastal waters but less so for open ocean passages to places like the Southern Bahamas. This flaw would eventually determine its fate.
In the first year of operations in the Bahamas, the boat’s ill-fate began. Whilst carrying mail and passengers, the vessel experienced engine trouble and passengers were offloaded aboard a Royal Bahamas Defence Force vessel. Other incidences would follow and in 1988, after being towed in heavy seas, the Willaurie sank at Clifton Pier, becoming an obstacle for boat traffic. The boat’s final captain, local dive operator Stuart Cove’s, patched the hull and towed the vessel several miles west of New Providence, where the Willaurie’s final resting place is.

The hull sunk vertically in 50 feet of water on a white sand bottom, dotted with coral patches. After more than 30 years under the water, the wreck has become a colourful artificial reef. The most spectacular feature of this wreck is a magnificent cargo compartment, where the letters and the packages were stored. Now, with only the metal support bars left, it is an underwater cage on which sponges and corals have found an ideal place to grow. Fish swim between the bars and leave of their own free will. Dominique decided to play Peter Pan, free-diving between the bars in a game of hide and seek. Ah! With the French, it's always fun!
Next to the wreck of the Willaurie is another wreck. All that is left of this vessel is a destroyed wooden hull, two engines, a propeller shaft and metal debris. We swam out over the sand to get a closer look. Quite dramatic, it is nothing like the Willaurie, a wreck sunk for divers. Where did this boat come from? After some inquiries, it turns out that this boat, loaded with Haitian refugees and exhausted by a long crossing, anchored on this spot the night of its arrival, waiting to land ashore discreetly. Alas, their boat was taking on water and it sank a few hundred meters from the shore, drowning hopes of unfortunate illegal immigrants who wanted to find their place in Nassau’s capitalist paradise. 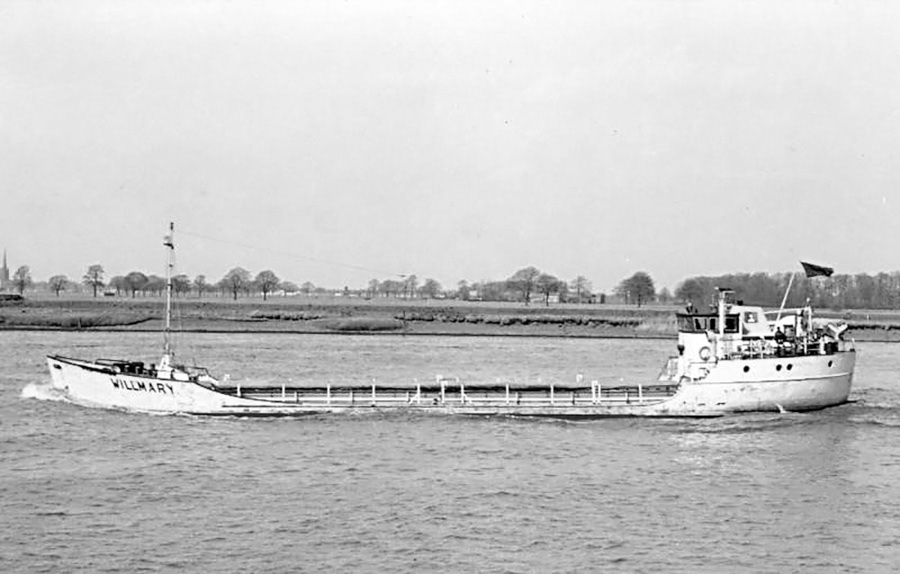 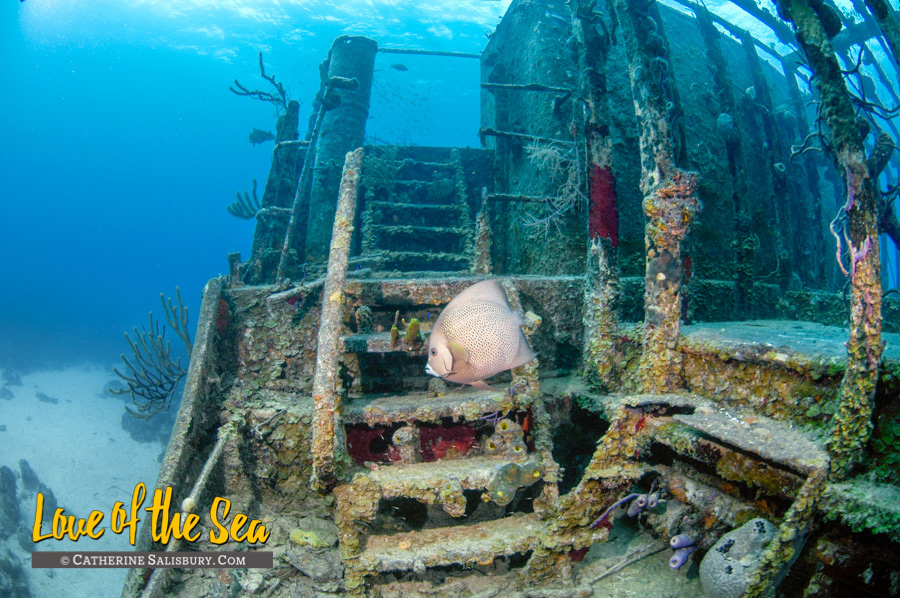 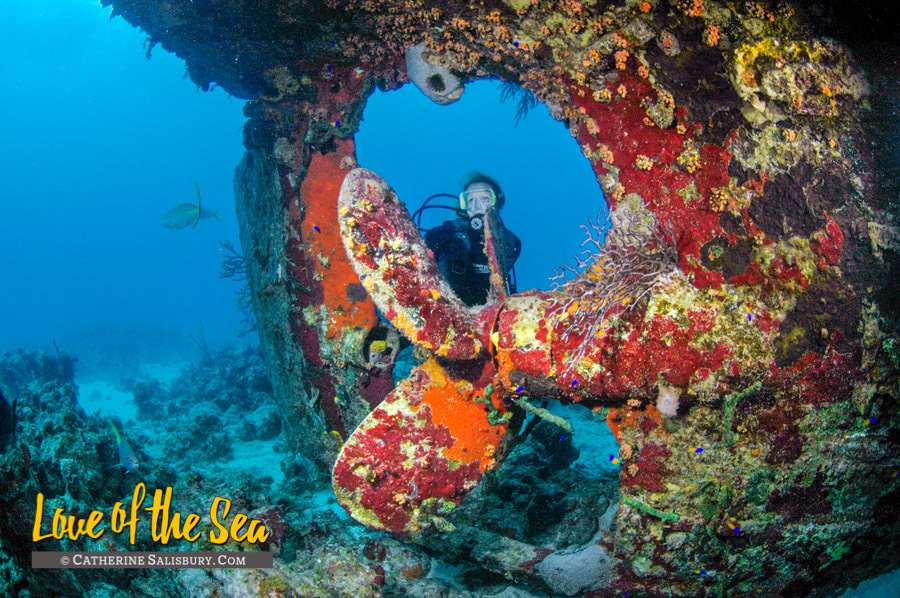 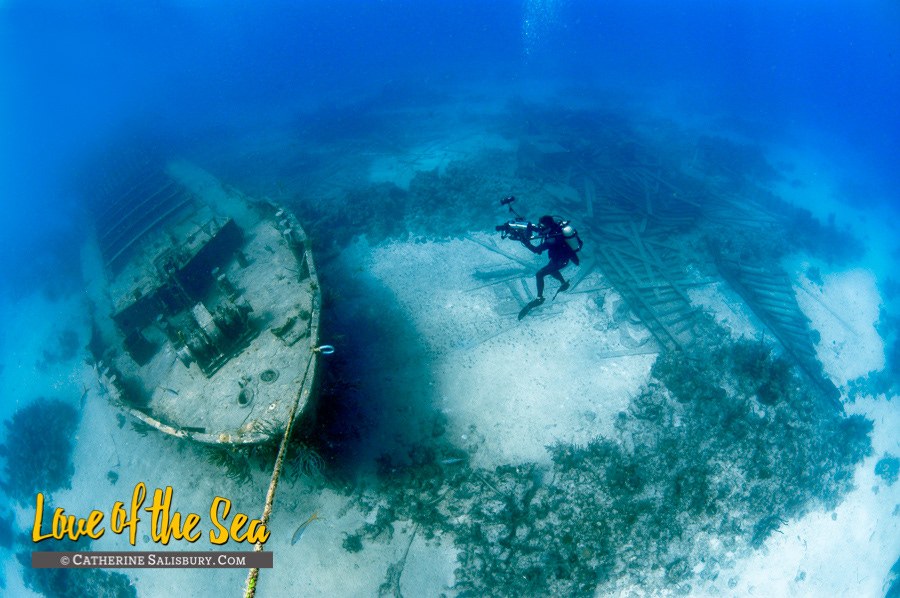 The Christena, Nevis
↑Back to Top